My name is Jay Janarthanan, and I’ve been programming for about 25 years. I started this blog, so I can share a bit of what I’ve learned over these two decades. It’s also a spot to put cool stuff I find as I work on projects of all stripes.

Don’t Panic! This isn’t a geek blog, so I won’t tweak your head by waxing poetic on algorithmic equations or expounding the value of C# or Salesforce APEX. I am interested in focusing mental and physical energies to become a super-productive software developer.; This blog is for anyone involved in software, from the developers who write code to the team managers who whip coders into shape, from the CEO who hires the developers to the venture capitalist who funds them.

Golf has Tiger Woods and Jack Nicklaus the programming world has its list of superstars. These are the guys running the startups and working in lead spots at Google and Facebook.; You see, anybody can tee up and swing, but only a few hit it on the green every time. In my personal experience, the top 10% of developers can write more code then all the other 90% combined.; How? The greats—golfer and developer alike—shine by maximizing their mental and physical capabilities.

Great software developers, like great golfers, aren’t born. They are refined through hard work and dedication. Not even a Harvard computer science degree will mean coding gold without a bit of dedication.; A technically competent developer optimizes productive potential by making the mind/body connections.

The best coders go into a flow mode as they write code. It takes a clear mind and completes concentration on the project. Over the past three years, I have found my way to coding Zen through a combination of lifestyle changes. Don’t laugh; it’s true! There are a few Jedi exercises: meditation, yoga, and nutrition.; I have also learned a few interpersonal tricks for dealing with office politics, people, and time management.; It starts with a healthy physique and builds to an exquisite mind.

On average, I spend about 4 hours a day coding and find that I am a lot more productive than developers who work 8 to 12 hours a day.

​Svadhyaya is a Sanskrit term that says a person must study the Vedas and other sacred books continually to stay sharpened and ready to work.; It’s one of the eight tenets of a yogi system of belief. 5000 years ago–before blogs, podcasts or GitHub;– these Vedas were the only source of information. Now, we have a lot more resources. But the central idea is the same: it is critically important, especially for someone like a software developer, to keep learning.

I have worked with C# for all most 10 and past few years on Salesforce APEX. Through a lot of trial and error, I have honed a good system of software development, In my experience, 95% of software developers don’t utilize most of the functions provided in a given toolset. A company can spend $10,000 on a Visual Studio Ultimate license, but the developer may be using just 5% of its functionality! Imagine how much potential is lost. Developers need to training beyond programming language or API. They need to learn about IDE, debugging, productivity tools, and anything that can help them avoid reinventing the wheel.

My goal is to teach people what I’ve learned. It may seem hokey at first, but I’ve found that anything that makes me a better coder is worth paying attention to, and I hope you feel the same. Please feel free contact me with questions, concerns, advice or just to say hi. 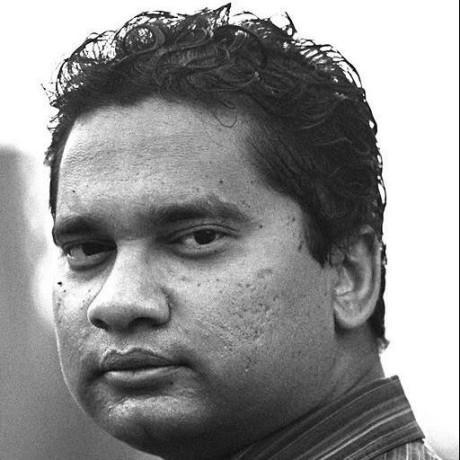